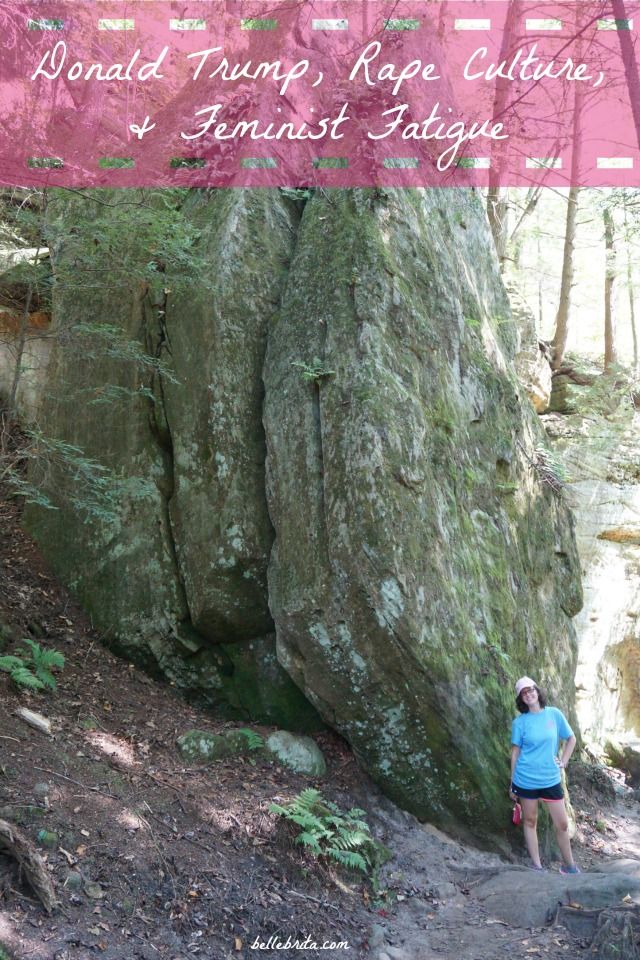 I am a feminist.

Believe it or not, but receiving a steady stream of critical comments is not that great for mental health. Yeah, the really mean comments hurt, even when I try to laugh them off as pathetic. But even the low-level criticisms become exhausting after awhile.

I have a steady core of blog readers who comment frequently, if not on every post. Y’all know who you are. Y’all rock my socks. Even when you disagree with me, you still rock.

And then I have a steady core of blog readers who only reach out to me when they dislike something I wrote. They don’t bother to give positive feedback when they agree with me. If they’re sharing my posts, they’re certainly not tagging me in those shares so I can see them.

I am all about some constructive criticism. I welcome polite, thoughtful engagement, even disagreement.

But frankly, you kind of suck as a blog reader if you only shoot me private messages to criticize my writing, and never to praise it.

I already have to deal with people metaphorically yelling at me and calling me hurtful names. At least I can count on the encouraging comments help me balance out the trolls.

But negative comments, no matter how politely-worded, eventually just start to sound like ignorant criticism when that’s all you ever offer. Especially since these messages tend to criticize my choice of brevity. Um, I routinely churn out political posts of 2,000 words with 25+ sources. Sometimes I just want to write a simple 500 words on a narrow feminist topic.

By now you’ve probably heard of the video that surfaced in which Donald Trump describes sexual assault.

Make no mistake, kissing women without their consent, and grabbing their private parts, is sexual assault.

I feel so overwhelmed and discouraged, as both an American and as a feminist, that this evil man is the Republican presidential candidate.

But if he wins the election next month, that will NOT be my fault.

I already did my political part. My first political post of the season, on the primary elections, has over 11,500 page views. For comparison, in just this calendar year, my home page has about 16,200 page views. So, yeah, I think I’ve made a difference.

About 70% of eligible voters didn’t even bother voting in the presidential primaries. So if you want someone to blame for whatever happens in November, blame them, not me.

That goes doubly for the Democrats claiming I’m not a “real feminist” because I won’t vote for Hillary Clinton. Are you attacking your non-voting acquaintances with equal venom? Are you spreading the word about voter registration deadlines and other important ballot questions in November?

From completely biased observation (Facebook), I somehow doubt it.

Yes, Trump is worse than Clinton.

That doesn't mean I have to vote for her.

Republicans, I have a bone to pick with you too.

Let’s just say I find it highly suspicious when people suddenly start to care about sexual assault. I like to give the benefit of the doubt–I’ve only been actively researching rape culture for about 5 years. So maybe those of you pointing out the accusations against Bill Clinton are just now realizing that sexual violence is a big problem.

I genuinely thought that maybe my long history of posting to Facebook about supporting survivors had enlightened some people.

And yet… there’s this weird silence regarding the sexual assault and rape accusations against Donald Trump. Where is all the righteous anger that was shown for Bill Clinton? Donald Trump literally bragged about sexually assaulting women. That is pretty damning evidence, not to mention the women coming forward.

Of course, weird silence is better than the other reaction.

But rape culture is just a myth manufactured by feminists to punish men for their sexuality, right?

Trump: I get away with sexually assaulting women because I'm famous.

Misogynists: All men talk like that when women aren't around.

If you are defending Donald Trump’s comments, YOU are part of the problem. YOU cannot be trusted.

I’m exhausted because I feel like nothing I do is good enough. Good enough as a Christian, or as a feminist, or as a libertarian, or as a blogger, or even just as a human being.

I’m exhausted because Facebook, one slightly safe-ish Internet space, has turned into a rampant cesspool of rape culture. Donald Trump has given misogynists everywhere the freedom to spew their terrible thoughts online. People use real names on Facebook. And yet, now people feel comfortable publicly defending sexual assault, under their real names.

But I’m not giving up.

Even if life feels bleak right now, it will get better.

I will keep writing about feminism and about politics.

I will do my best to be the change I wish to see in the world. From the bottom of my heart, I encourage you to do the same.

Maybe instead of nitpicking feminist bloggers, you should devote your free time to improving your own sphere of influence… 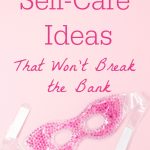 I recognize my financial privilege when I indulge in my favorite self-care. I love hot baths, fancy … END_OF_DOCUMENT_TOKEN_TO_BE_REPLACED 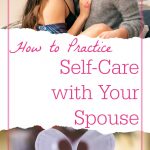 Right now, my husband is working from home for the immediate future. I'm pretty much always home, … END_OF_DOCUMENT_TOKEN_TO_BE_REPLACED 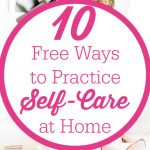 As an immunocompromised person who works from home in a rural area, spending a lot of time at home … END_OF_DOCUMENT_TOKEN_TO_BE_REPLACED