When I was still at Furman University, I was a model feminist college student. 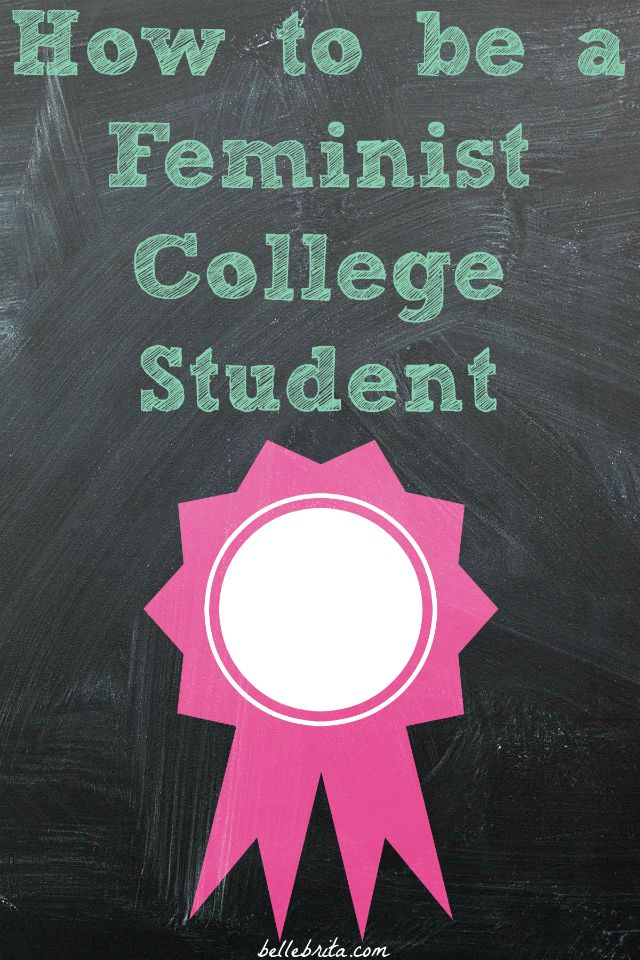 On top of double-majoring in History and in French, I also concentrated in Women’s and Gender Studies. (At Furman, a concentration was like a minor). I even took one class over the minimum required for a WGS concentration.

Note: since I graduated, the concentration has changed to Women’s, Gender, and Sexuality Studies, a change proposed while I was still a student. 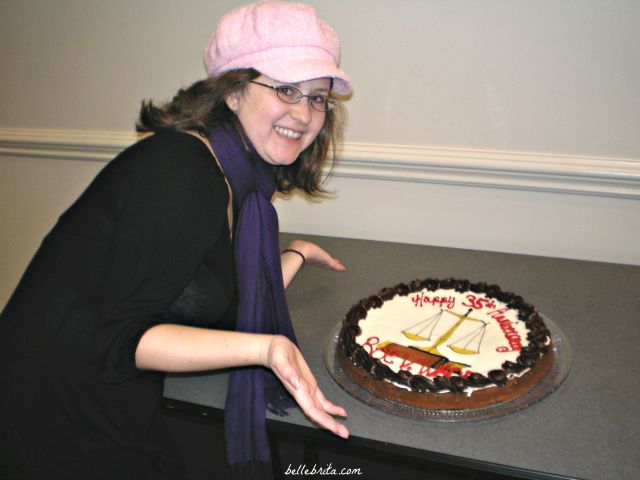 I was also an active member of Feminist Initiative, despite the meetings usually overlapping with other commitments. Feminist Initiative held cultural life programs (CLPs–a Furman requirement) throughout the year, like documentary screenings. We also sponsored the annual winter production of The Vagina Monologues, in which I performed both my sophomore year and my senior year. Each spring, Feminist Initiative organized Take Back the Night. 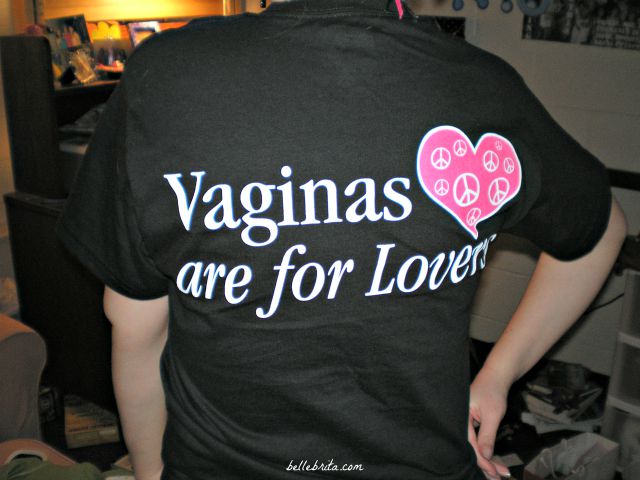 Whenever given the opportunity, I proudly described myself as a feminist. I eagerly introduced my ideas of Christian feminism to conservative religious friends of mine. (I even changed a few of their minds!) I consistently, patiently explained basic Feminism 101 stuff to anyone who asked. I also asked questions of and learned much from my other feminist friends, especially those who identified as LGBTQ+.

I was a feminist college student, but I still had a lot to learn. I still cringe at my hopeless understanding of cultural appropriation. Yes, I thought it was comparable to my new-found love of French fashion after studying abroad.

I also attended a fairly wealthy, mostly white, private university. While my professors certainly taught me important concepts like the Mammy/Jezebel/Sapphire stereotypes of black women, the kyriarchy, and postcolonial feminism, my feminist ideas were mostly focused on my experiences as a white, middle-class young woman.

If you are a budding feminist college student, I hope you will keep a few things in mind. Learn from what I got right, but try not to repeat my mistakes.

5 Ways to Be a Feminist College Student

Call Yourself a Feminist

On my first day of Women’s European History, my professor asked the class to raise our hands if we identified as feminists. I was one of maybe five students who did so. In a WGS class, filled with smart, ambitious young women, “feminist” was still a scary word. If you agree with feminism, then call yourself a feminist.

Don’t Force Your Peers to Identify as Feminists

If someone says, “I’m not a feminist,” don’t attack them. Ask them why. This is an opportunity for both of you to learn.

Three of my five WGS courses contributed to my history major. While not all majors work with a feminist angle, consider taking a WGS class as an elective or to fulfill a general ed requirement.

College is the best time to dig into the academic side of feminism. Reading up on feminist theories is a lot easier when you’re a feminist college student, with feminist professors who can answer your questions. After college? Building a feminist foundation of knowledge takes more time and a lot more willpower.

Most of the time, I disagree with shutting down a discussion by saying, “Check your privilege.” But this is about you being smart, proactive, and aware of your own privilege, not pointing out someone else’s privilege.

Are you white? Then a person of color understands racism better than you do.

Are you male? Then a women understands sexism and misogyny better than you do.

Are you straight? Then someone who is gay, lesbian, or bisexual understands homophobia and biphobia better than you do.

These are just a few forms of privilege to keep in mind.

Use Your Privilege to Help Others

Dudes, if you’re hanging out with all your dude-bros, and one of them starts saying sexist shit, shut him down. Ladies, if your sorority sisters are all white, and one of them says something racist, call her out on it. The same concept is true for other scenarios.

Often those of with privilege have access to spaces not available to those without our privilege. We need to advocate for the marginalized when they aren’t there to speak for themselves.

Fellow feminists, what would you 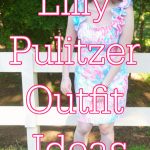 No Buy Style Challenge is back! In case you missed the inaugural blog collaboration, here's how it … END_OF_DOCUMENT_TOKEN_TO_BE_REPLACED 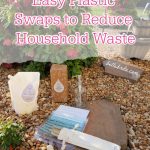 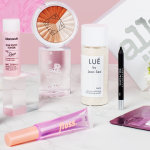