Pat Robertson once infamously said, “The feminist agenda is not about equal rights for women. It is about a socialist, anti-family political movement that encourages women to leave their husbands, kill their children, practice witchcraft, destroy capitalism and become lesbians.”

Rush Limbaugh routinely attacks any feminist as a “Feminazi,” despite once saying that his definition of “Feminazi” was very narrow and specific and didn’t apply to all feminists.

These white, male, conservative, misogynistic voices have successfully waged a fearmongering campaign about feminism that has put too many feminists on the defensive. Even I, a self-proclaimed feminist since adolescence, used to reassure friends and family with, “But I’m not a Feminazi–I’m an equal-opportunist.” I’m grateful to a fellow feminist and friend in my Furman days who pointed out that by using the language of misogynists, I was giving power to the caricature. 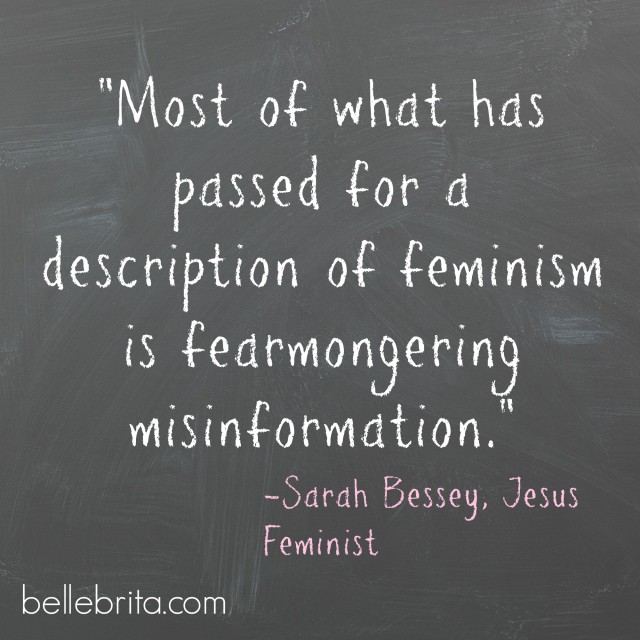 So today I want you to forget everything you’ve ever heard about feminism from those who criticize it. Ignore the sexist, insidious language from the wealthy white men who think it’s okay for men to cheat on their wives. Instead, consider the following collection of thoughts on feminism, from feminists ourselves. 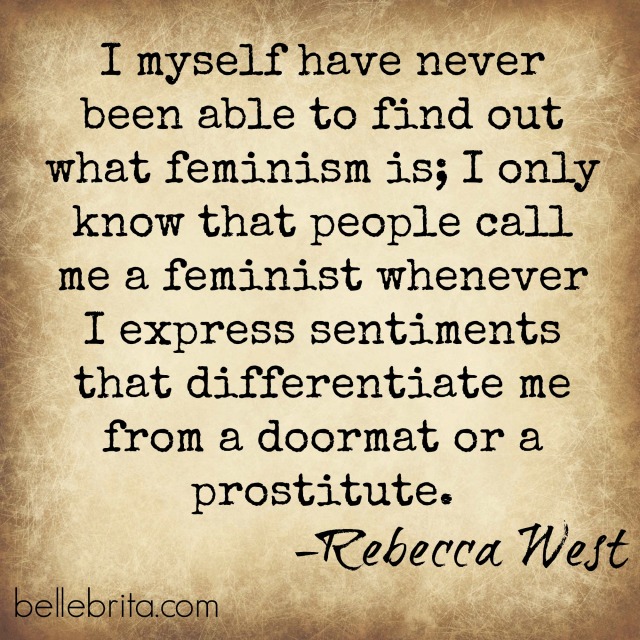 “Feminism is the radical notion that women are people.” -Marie Shear

“Does feminist mean large unpleasant person who’ll shout at you or someone who believes women are human beings? To me it’s the latter, so I sign up.” -Margaret Atwood 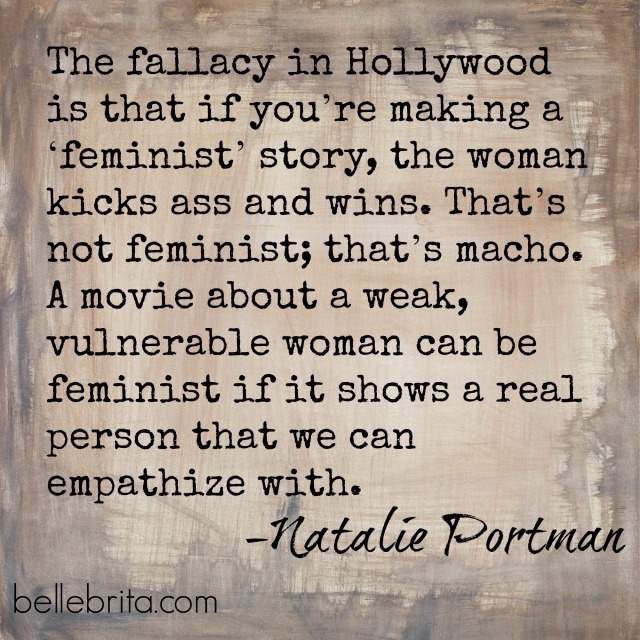 “My spirituality has always been linked to my feminism. Feminism is about challenging unequal power structures.” -Starhawk 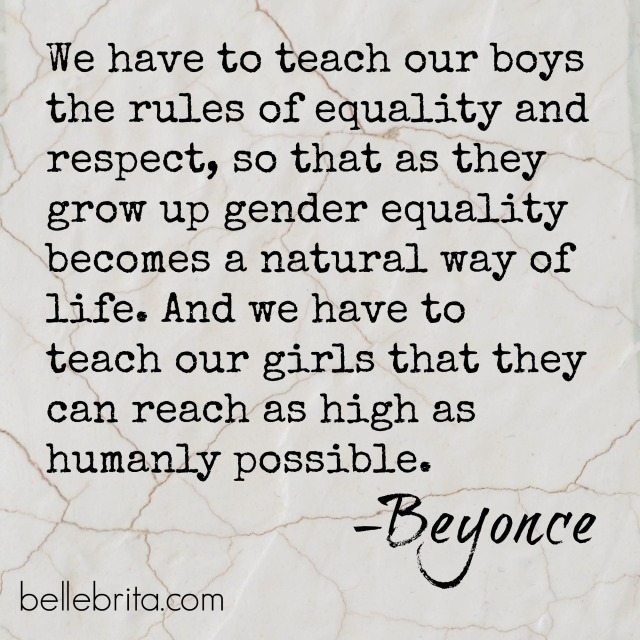 “We still live in a world in which a significant fraction of people, including women, believe that a woman belongs and wants to belong exclusively in the home.” -Rosalyn Sussman 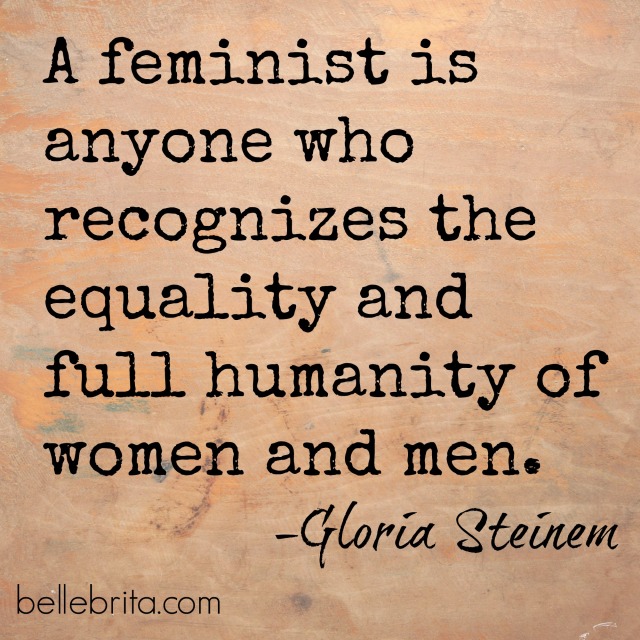 Women, regardless of what you know about feminism, we need to stop letting misogynistic men define our conversations about it. If you know very little about feminism, give me a chance to introduce it to you through my Feminism 101 series. If you know a lot about feminism, don’t fall into the same defensive trap that I did. Own your feminism! Be proud that you support the radical notion that women are people too.

Misattributed quotations are a huge problem on the Internet, and I’ve done my best to avoid that. I checked each of these quotations on feminism with several sources, but it is still possible I got one of them wrong. If you believe I misquoted or misattributed a quotation, please let me know in the comments! Otherwise, feel free to share your favorite feminist quotations with me.

On March 10, 2022, I received an unexpected email from LinkedIn. Normally Gmail sorts these into … END_OF_DOCUMENT_TOKEN_TO_BE_REPLACED

You are so gorgeous. The words hit me quickly, quietly. Panic rose up in my throat even as I … END_OF_DOCUMENT_TOKEN_TO_BE_REPLACED

On the morning of December 2, 2021, Dan and I arrived at Northside Hospital around 5:20am. The … END_OF_DOCUMENT_TOKEN_TO_BE_REPLACED