Over the last few weeks, I’ve received a fair amount of search traffic to my post explaining the presidential primary elections. A lot of readers seem to have more questions regarding the presidential election. I hope this post will clear things up!

Note: these are actual search phrases that have led to my blog. I made a few edits to spelling, grammar, and punctuation.

Related: Everything You Need to Know to Vote This November 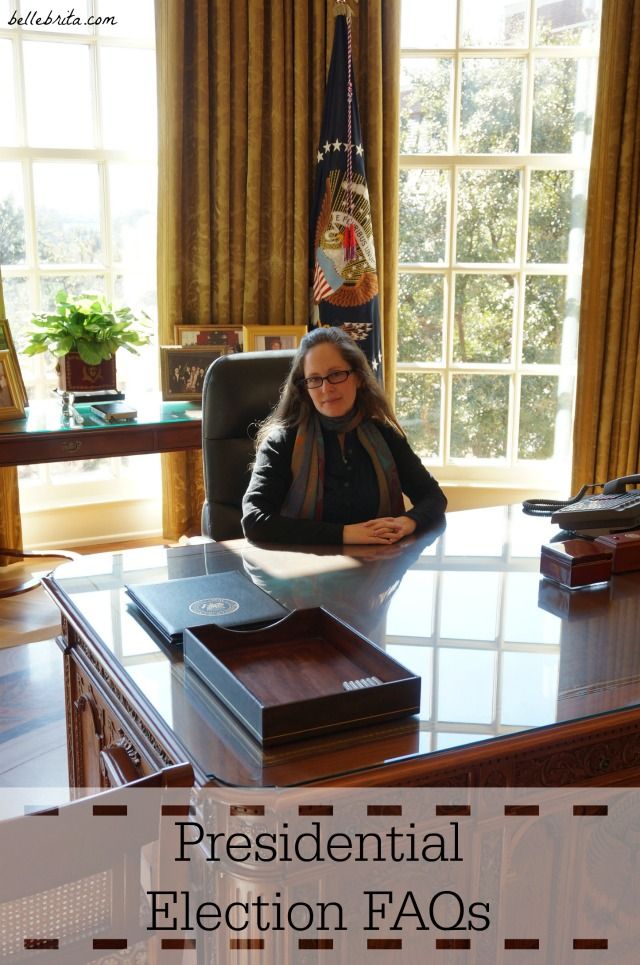 If you vote on Super Tuesday, do you get to vote again in November?

Can I vote in the Super Tuesday election and vote in November?

I’m a registered Independent, but I want to vote in the Republican primary.

If I vote for a Republican on Super Tuesday can I change my mind later?

What exactly are the primary elections?

Your ballot will most likely include other primary races, like for the Senate or House of Representatives. Voting in the primary election isn’t just about choosing your presidential candidate!

Is it a big deal to vote in the primary?

Why should I vote in the primaries?

I wrote an entire detailed blog post on why it’s so important to vote in the primary elections! That post has not been updated for 2020, but the general reasons still apply. Less people vote in the presidential primary elections, so your vote matters even more. This is especially true if you live in a solidly blue or red state, where your vote statistically matters little in the general election.

What is a mixed primary election?

If you are a registered Republican and you go to a primary election and vote Democrat does it really count?

Assuming you are voting in an open primary, then yes, your vote really counts! Plenty of disillusioned Republicans are voting against President Trump this year.

In the national presidential election can you vote for whomever you want even if you are a registered Democrat?

Yes! In the national presidential election, you can vote for any presidential candidate, regardless of your party affiliation.

Related: How to Vote in the 2016 Presidential Election

I received a new question from the comments, which I’m adding below.

Can people vote for a candidate in the presidential elections that are not the selected candidate for either of the Republican or Democratic parties?

This particular question refers to the primary candidates who lost their bids to be the Republican or Democratic presidential nominee. It is possible for a primary candidate who dropped out of or lost the presidential primary to run as an independent or as a write-in candidate. However, I highly doubt any of them will choose to do that. You can always write-in a candidate anyway, but your vote won’t count.

Do you have any more questions regarding the presidential election? Ask below in the comments, and I’ll update this post with the answers!

On the morning of December 2, 2021, Dan and I arrived at Northside Hospital around 5:20am. The … END_OF_DOCUMENT_TOKEN_TO_BE_REPLACED

I was diagnosed with Crohn's Disease more than 25 years ago, at just 8 years old. While my parents … END_OF_DOCUMENT_TOKEN_TO_BE_REPLACED

I felt like another brain dump, so here's my second installment of Whatever Wednesday. Note: post … END_OF_DOCUMENT_TOKEN_TO_BE_REPLACED