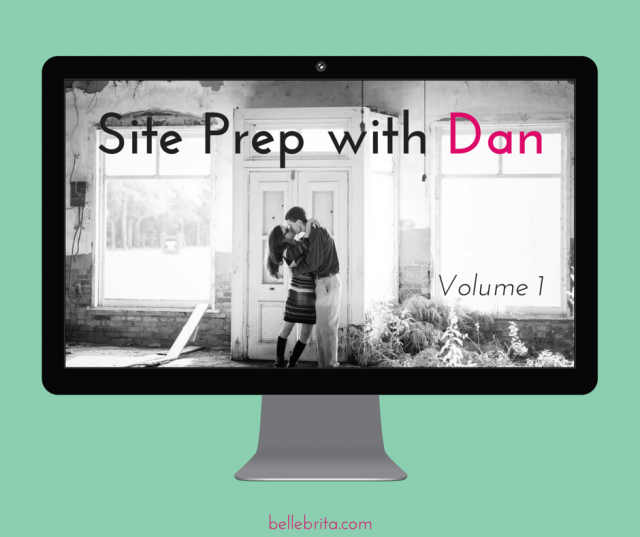 Dan and I are just a few days away from being reunited for good! I can’t believe I’ll be in GEORGIA of all places this Sunday!

While our temporary long-distance marriage has been difficult, the distance has made us focus on talking to each other. During last night’s skype date, I asked Dan the following questions.

If you could write a book, what topic would you write about and why?

I would probably write a book about engineers and why everything has a purpose. I don’t know what the title would be… “Why Everything Has a Purpose” would be a good subtitle, but not a good title. Basically the book would go through a bunch of mundane things that no one gives a second thought about, but somebody designed it. Somebody put a lot of thought into it, even if no one notices it on a daily basis.

What is one thing on your bucket list, or one thing that you’d like to do or accomplish in your lifetime?

If you could look out your window and only see one view for the rest of your life, what would you want to see?

Some trees, the beach, and the ocean, preferably facing West so I can see the sunset. (Ed note: I told him there were only three correct answers to this question, and he got two of them right! The Eiffel Tower, the beach, and a billboard with my face on it).

Imagine you’re opening a shop. What are you selling?

Hardware. It would be a hardware store, let’s be honest. Because when we retire, we’re going to buy a building with a house on the second floor, and the first floor will be split between a hardware store and a bookstore… Somewhere in a small town with a cute main street. I will sell tools. You will sell books. We will both sell books about tools. Wouldn’t it be cool if one section was a bookstore, and one section was a hardware store, and the center was all DIY books and tools? Oh, and in the back will be a garage where I will do minor auto repair work… assuming cars are still around then. (Ed note: True story, this is our retirement dream).

If you could have 50 lbs of anything other than money, what would it be?

Well, 50 lbs of gold isn’t technically money, but that’s not that much gold. 50 lbs of palladium would be much better, because it’s more valuable and less dense. Assuming that’s considered money, though… how about 50 1-pound steaks? I could have one steak a week for almost a year! I like steak.

Time to brag on your woman… tell us one thing that makes you proud of your wife!

She totally got posted to HuffPo. That’s pretty awesome. One thing? (Ed note: I told him he could do more!) I was going to say… that’s just the most recent one off the top of my head. She lived in France for two years! That’s gotta be pretty difficult. It’s been hard enough for me living in Atlanta by myself.

Site Prep with Dan will be a new monthly feature on Belle Brita! We tried out quite a few jeu de mots before deciding on this one. He’s an engineer, who manages large engineering projects, which involves preparing sites for construction. He also helps me a lot with my blog–my website–especially when he edits, aka preps, my posts before I publish them.

Normally a good play on words doesn’t require explanation, but I assumed most of my readers don’t know my husband that well… Hence my need for this series!

Fellow blogging ladies, you too can get in on the action and link up with Betsy for Guys Behind the Blog. You can probably use that title too, but I just had to make up my own. 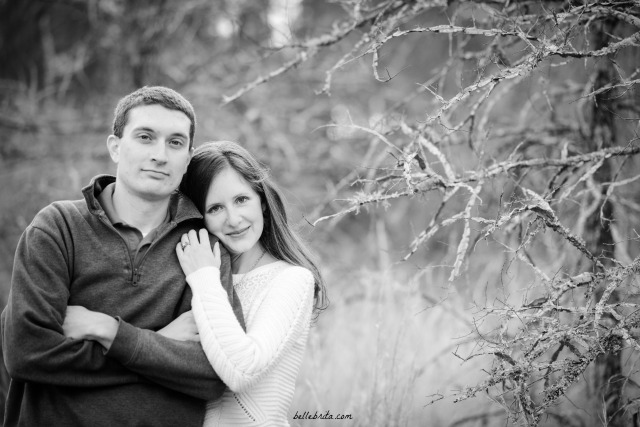 The votes are in! Last month I asked y'all to vote on your favorite past topics from previous Love … END_OF_DOCUMENT_TOKEN_TO_BE_REPLACED

While I didn't meet my Goodreads goal of 36 (new) books, I still challenged myself as a reader in … END_OF_DOCUMENT_TOKEN_TO_BE_REPLACED

Earlier this year, Dan and I spent a week in Asheville, NC with his family. Among other activities, … END_OF_DOCUMENT_TOKEN_TO_BE_REPLACED