Let me cut straight to the chase.

If you earnestly plead with me that good Christian women should just cover up to help their frail, weak, pathetic Christian brothers not to lust, I will still bother to refute your points with as much politeness as I can muster.

But if you offer up the ridiculous, unoriginal metaphor of the recovering alcoholic, you’re a moron. 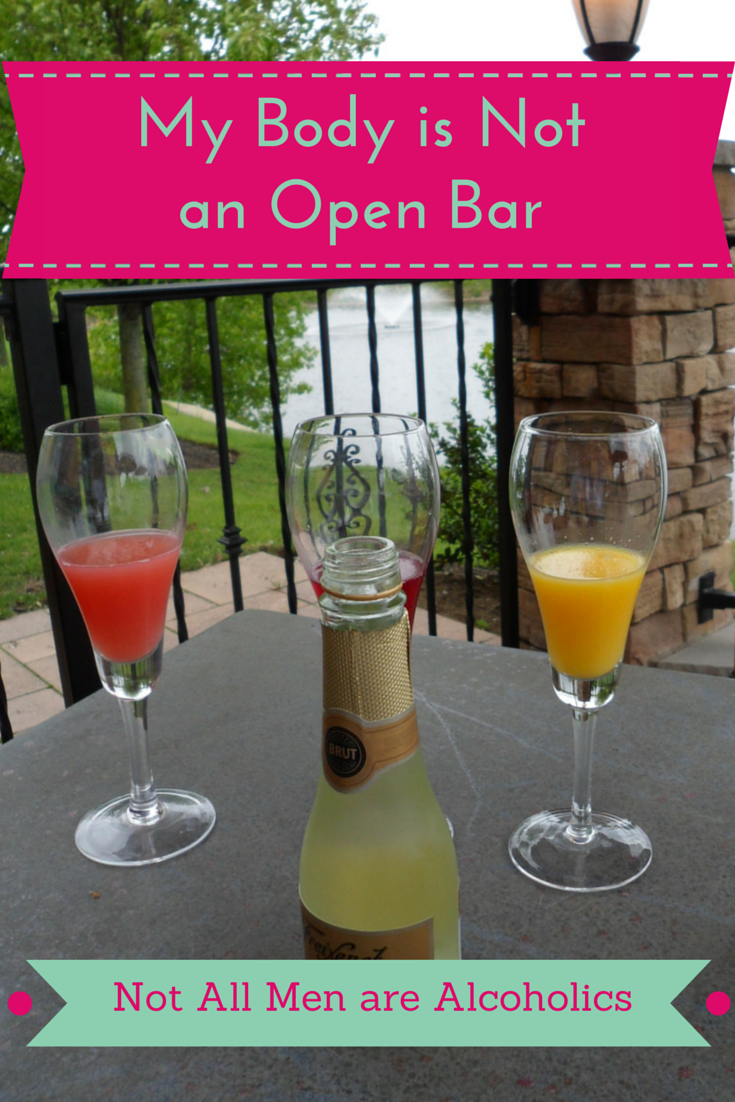 For my readers who have quite fortunately avoided this idiocy from proponents of Modesty Culture, here’s how the argument usually goes.

Here’s the problem with this thinking, aka the true hypocrisy of Modesty Culture.

It assumes that Christians are called to modify their daily behavior to prevent the potential sin of every single person they ever meet.

Well, no, that’s not exactly it. It assumes that Christian women are called to modify their daily behavior to prevent the potential lust of every single MAN they ever meet.

The burden that Modesty Culture places on women is nothing like the individual choice not to serve alcohol to an alcoholic. If you really want to use alcohol as a metaphor, imagine preachers regularly telling their congregations never to drink.

Imagine bloggers admitting they like the occasional glass of wine, but they feel convicted to pour all their alcohol down the drain.

Imagine alcoholics begging the rest of us to never drink, ever, because sometimes they feel tempted to have a drink if they just see another person drinking.

Imagine alcoholics going to bars, getting drunk, and then blaming everyone who drank responsibly for tempting the alcoholics.

Because THAT is Modesty Culture. 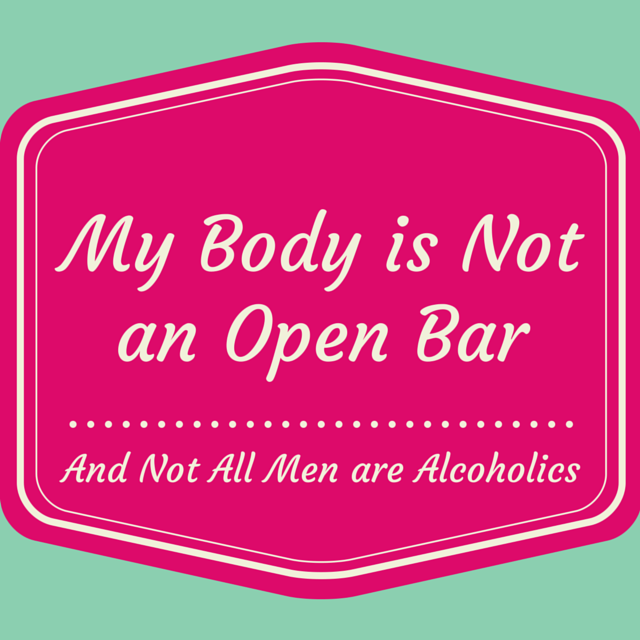 Jeggings and a sweater.

And men? I have the best “not all men” for you.

Not all men sexually objectify women, aka lust after women. Not all men are arrogant enough to think that if they’re struggling with a personal problem, the solution is to modify the actions of everyone else instead of themselves. Not all men push the responsibility for their own sins onto historically-oppressed groups of people. Not all men think it’s appropriate to compare women to alcohol and themselves to alcoholics.

In conclusion, if you compare my body to an open bar, you’re an idiot AND a misogynist.

Reading has always been my favorite hobby. Ever since the pandemic started in 2020, I've leaned into … END_OF_DOCUMENT_TOKEN_TO_BE_REPLACED

On March 10, 2022, I received an unexpected email from LinkedIn. Normally Gmail sorts these into … END_OF_DOCUMENT_TOKEN_TO_BE_REPLACED

You are so gorgeous. The words hit me quickly, quietly. Panic rose up in my throat even as I … END_OF_DOCUMENT_TOKEN_TO_BE_REPLACED