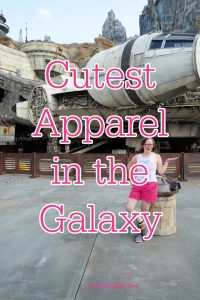 May the 4th be with you… Yes, I’m a Star Wars nerd and proud of it. Note: I wrote this post in collaboration with shopDisney. This Star Wars apparel post includes affiliate links. All opinions are my own, but it’s a FACT that Baby Yoda aka The Child aka Grogu is the cutest Star Wars… [Read More] 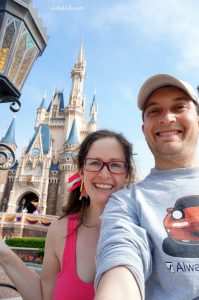 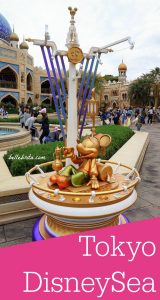 I’m not saying I went all the way to Tokyo just to visit the Disney parks… But they were near the top of my Japanese bucket list! My favorite Disney blog considers Tokyo DisneySea to be the best Disney park in the world–obviously Dan and I had to visit! We spent one full day at… [Read More] 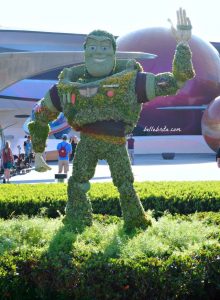 Walt Disney World provided me with two complimentary one-day park hopper passes in exchange for this review. I am a big fan of all things Disney, so obviously all opinions are my own and totally genuine. Also, even though the tickets were free, my husband and I voluntarily spent a lot of money at Disney… [Read More] 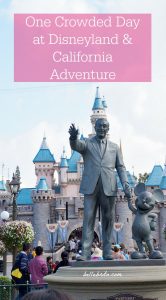 Dan and I recently continued our world tour of Disney parks with a Saturday split between the original Disneyland and California Adventure. For those of you keeping track at home, in less than a year we’ve visited EPCOT and Magic Kingdom in Orlando, Disneyland and Walt Disney Studios in Paris, and now the two parks… [Read More] 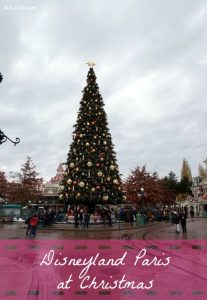 I received two Disneyland Paris tickets for both Disneyland and Walt Disney Studios plus two VIP FastPass tickets in exchange for my review. All opinions are my own.  Is there anything more magical than Paris at Christmastime? Yes, Disneyland Paris all decorated for Christmas! I’ve written before about how much I love all the Christmas… [Read More]

May the 4th be with you... Yes, I'm a Star Wars nerd and proud of it. Note: I wrote this post … END_OF_DOCUMENT_TOKEN_TO_BE_REPLACED

I just want to blog about nothing and everything right now, so... Whatever Wednesday! Please enjoy … END_OF_DOCUMENT_TOKEN_TO_BE_REPLACED

Y'all. It's been a minute. Or roughly 6 months. I've taken blogging breaks before. I even … END_OF_DOCUMENT_TOKEN_TO_BE_REPLACED