Are you looking for information about the 2018 midterm elections? I have a new post with all the details! 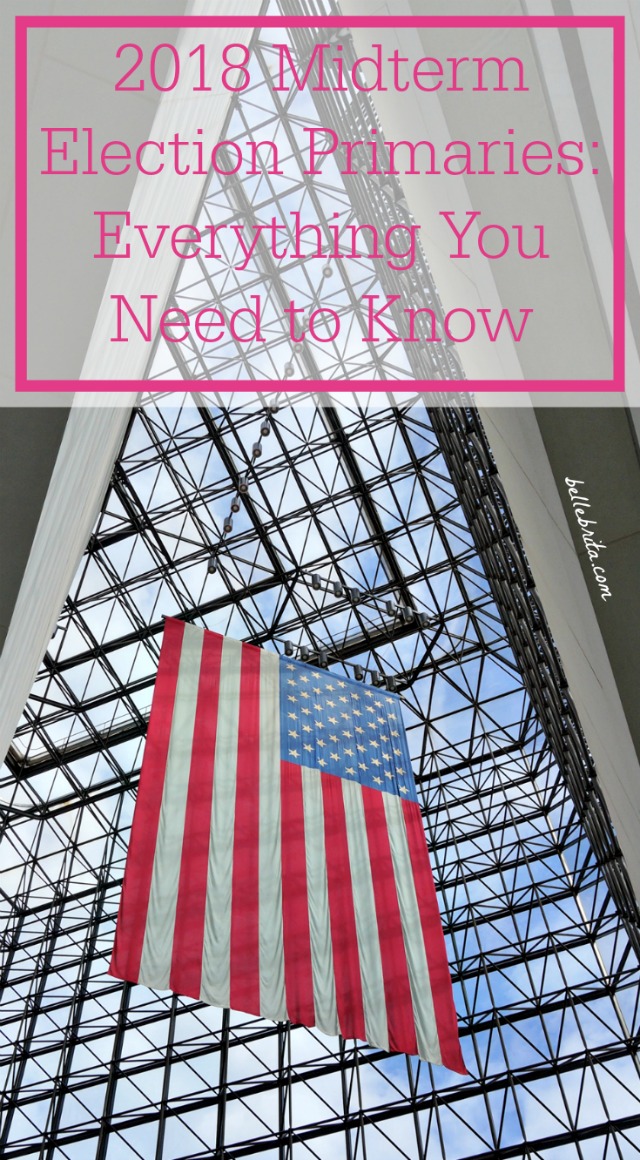 Why should I vote in the midterm election primaries?

If you want to vote for a good candidate in November, you first have to vote among a selection of good and bad candidates in the primary elections. Otherwise, you end up in a 2016 presidential election with Donald Trump and Hillary Clinton. That’s what happens when people don’t bother to show up for the primary elections. A handful of voters decide the two main candidates. Do you really want that to happen again?

By voting in the primary midterm elections, you help create a better ballot for the general election.

How do I vote in the primary midterm elections?

Registering to vote has never been easier. Multiple websites allow Americans to register to vote.

Just fill out the short form. Bam! You can vote in your state’s primary midterm election.

Depending on where you live, you can also register to vote in person at your local library, at the DMV, or at another government office.

How do I know if I’m registered to vote?

If you voted in the 2016 presidential election and you haven’t moved, you’re probably already registered to vote! If you didn’t vote in 2016, or you’ve moved since then, you can use the interactive map at Nonprofit Vote to find voter registration details for your state.

First select your state. Then click on the button “Check Your Registration.” This will take you to your state’s website. Finally, fill out the form. Then you will know if you’re registered to vote or not.

Where should college students register to vote?

Is it too late to register to vote in the midterm election primaries?

Ballotpedia has its own interactive map to find voting policies and deadlines in each state. 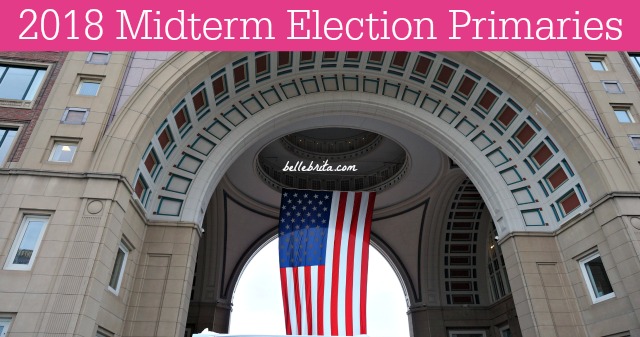 An absentee vote is a vote cast by mail in advance of Election Day. Generally, if you vote absentee, you do not vote in person on Election Day.

20 states require a valid excuse to vote absentee. Find the full list on Ballotpedia. Common valid excuses include having to work, having a chronic illness or disability, or being away from your county on election day. As a college student, I voted absentee a few times since I was away at school on Election Day.

27 states and Washington D.C. allow any citizen to cast an absentee ballot. Read the full list on Ballotpedia.

How do I vote absentee?

Rock the Vote makes it easy to find your state’s details on absentee voting. Choose your state from the interactive map. From there, look at the gray table of information on the left. Find the link about absentee voting in your state.

You can also return to the interactive map at Nonprofit Vote.

Is absentee voting the same as early voting?

Absentee voting and early voting are not the same. With a few exceptions, you cast an absentee ballot by mail. When you vote early, you still vote at a polling location. States vary on whether or not you need a valid excuse to vote absentee. However, you don’t need an excuse to vote early.

7 states don’t offer early voting, but they do allow absentee in-person voting, with a valid excuse. These states are:

How do I vote early?

The majority of states offer early voting. Once again, you can find out about early voting dates and places by selecting your state on the interactive map at Nonprofit Vote.

View the whole list of states and early voting dates on Vote.org.

The following states do not offer early voting, nor do they offer in-person absentee voting. These states are:

However, in both Oregon and Washington, you vote by mail. You can’t vote at the polls. At both of those links, you can find your ballot drop box if you don’t want to send in your ballot by mail.

Just skimming voter ID requirements confuses me. Thus I will just direct you to a few resources to find out what sort of ID you need to 1) register to vote and/or 2) cast a ballot.

Vote.org: Voter ID Laws (for voting in person and for voting absentee)

When are the 2018 midterm election primaries?

If voting is important to you, please share this post with your friends and family. Together we can make a difference. Voting is a privilege and a responsibility, one that I’m honored to use this year and every election year.

Reading has always been my favorite hobby. Ever since the pandemic started in 2020, I've leaned into … END_OF_DOCUMENT_TOKEN_TO_BE_REPLACED

On March 10, 2022, I received an unexpected email from LinkedIn. Normally Gmail sorts these into … END_OF_DOCUMENT_TOKEN_TO_BE_REPLACED

You are so gorgeous. The words hit me quickly, quietly. Panic rose up in my throat even as I … END_OF_DOCUMENT_TOKEN_TO_BE_REPLACED