Dan and I have two favorite date activities. We love science museums and zoos! If you forced us to pick just one, though, we would pick zoo dates. I can go to the same zoo over and over again, but I usually only want to visit each science museum once a year. In fact, our second date was to the Columbus Zoo. Considering I kissed Dan at the end of the night, I’d say that date went VERY well! When I later moved back to Columbus, Dan bought me my own zoo pass so I could go back whenever I wanted.

Whenever we travel, we try to go the local zoo and science/natural history museum. Luckily many big cities offer a CityPass that allows us admission to all the best tourist attractions.

How many zoos have we visited during our relationship?

Cincinnati Zoo and Botanical Garden – June 8, 2013 for my birthday

Denver Zoo – July 12, 2013 during a trip for my second cousin Corey’s wedding to Sara

I’m actually surprised that we still haven’t managed to visit any zoos in South Carolina or Georgia together. Luckily 2016 has barely begun, so we have plenty of time to explore southern zoos.

Dan and I have a few favorites each time we visit the zoo. We both LOVE polar bears. In fact, I actually adopted a polar bear for Dan for his birthday several years ago. We were bummed to find out that this adoption didn’t include getting to hug a polar bear. We also love penguins and otters. I’m personally partial to flamingos and big cats as well.

That said, my absolute favorite part of each zoo date is visiting the reptile house. I have always loved snakes ever since my kindergarten or first grade class took a trip to the zoo. That was my first time ever holding a snake (a rosy boa). I’ve wanted a pet snake ever since!

Alas, my parents never let me get a pet snake. Pets weren’t allowed in student housing at Furman. Then I traveled a lot after graduation. Then I was too broke for a pet. And now Dan won’t let me get a snake either, although we’ve talked about getting a leopard gecko. At least Dan takes lots of photos for me in the reptile house! Marriage is all about compromise, y’all.

Aside from the animals themselves, I get Dan to take as many pictures of me with the bronze animal statues as possible. Sometimes I even try to pose like the animal.

Also I get really annoyed at the kids who don’t understand lines for photos and their parents who let their kids run wild around the statues when all I want is a photo. It’s one thing if a whole bunch of kids are playing on the statues. It’s a completely other thing when there are clearly families and couples patiently waiting to take pictures by the statues, and someone else’s kids run up in there with no parental care at all. That’s my one pet peeve at the zoo!

In conclusion, my perfect date is a day at the zoo! I’m so grateful that Dan loves zoo trips just as much as I do. 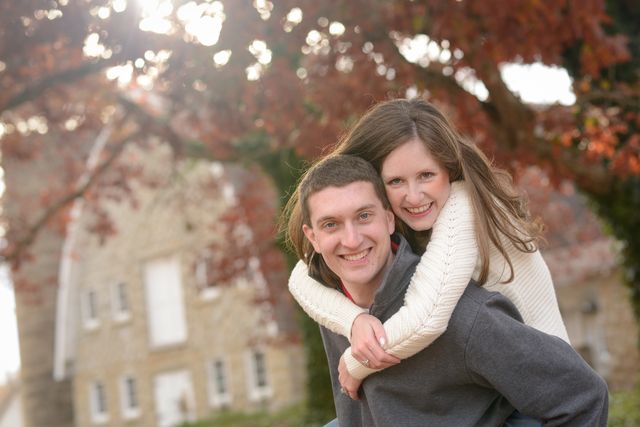 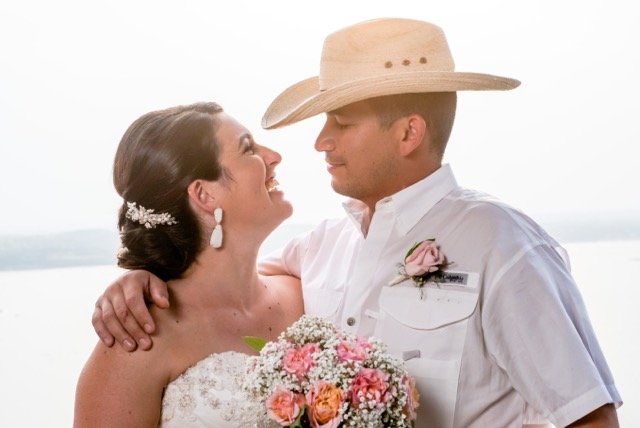 Meet Heather: Texas girl who married her dream man. Lover of themed parties, coffee and all things beautiful. Passionate about finding the simple luxuries in life.

What’s your idea of a perfect date? Do you love zoos as much as we do? Share your thoughts below!

Reading has always been my favorite hobby. Ever since the pandemic started in 2020, I've leaned into … END_OF_DOCUMENT_TOKEN_TO_BE_REPLACED

On March 10, 2022, I received an unexpected email from LinkedIn. Normally Gmail sorts these into … END_OF_DOCUMENT_TOKEN_TO_BE_REPLACED

You are so gorgeous. The words hit me quickly, quietly. Panic rose up in my throat even as I … END_OF_DOCUMENT_TOKEN_TO_BE_REPLACED