TW: discussion of sexual assault and physical violence, in objective and explicit terms, but not in personal or graphic terms

Intimate partner violence affects a shockingly high number of people, even here in the United States. 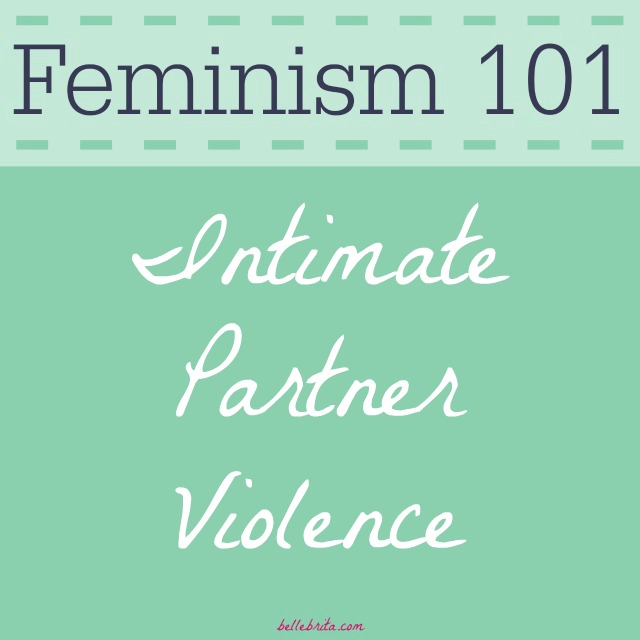 Note: For most of this blog post, I will be using definitions and statistics from the Center for Disease Control and Prevention. You can find all of their data sources on the CDC website. I will primarily reference the National Intimate Partner and Sexual Violence Survey. Its data is relatively recent, from 2010. Furthermore, its sample size includes 9,086 women and 7,421 men.

What is Intimate Partner Violence?

The CDC also separates sexual violence into five categories. These categories are necessary to collect and explain the most accurate data, but I can also see how some people might find them as undermining male experiences with sexual assault.

To be absolutely clear, on a moral level, I believe the category of rape includes forcing someone to penetrate someone else. On a legal level, unfortunately, that depends on state laws. The federal definition of rape only includes penetration without consent.

The five categories of sexual violence are:

For a very long and technical discussion on the importance of uniform definitions in data collecting, please refer to Intimate Partner Violence Surveillance: Uniform Definitions and Recommended Data Elements.

Who is Affected by Intimate Partner Violence?

According to the CDC:

I don’t know about you, but these statistics concern me. These statistics tell me that the United States, as a society, does not take intimate partner violence seriously.

If you remember back to my post on rape culture, I shared this definition. Rape culture is “a society in which rape is pervasive and normalized due to societal attitudes about gender, sex, and sexuality.” Unfortunately, this truth extends to other forms of violence.

How Can We Prevent Intimate Partner Violence?

Yesterday I pointed out that protecting yourself from abuse is not selfish, in response to bad relationship advice.

I’ve also discussed the disturbing way we refer to “compromise” in romantic relationships, about situations we’d call controlling or abusive in a platonic or familial relationship.

I write about consent pretty often.

I do all of this because I worry about the wrong person getting the worst interpretation of the bad relationship advice on the Internet. Healthy relationships don’t involve being manipulative, or doing whatever one person wants, or being forced into rigid gender roles.

The statistics do not lie. Men are victims of intimate partner violence too, if not quite as often or as severely as women are.

When masculinity focuses on aggression and violence, everyone loses.

Even the CDC lists strict adherence of gender roles as a risk factor for intimate partner violence, twice.

“Traditional gender norms (e.g., women should stay at home, not enter workforce, and be submissive; men support the family and make the decisions)” is a societal risk factor.

Men who hit women even admit their reasoning stems from gender norms. In one NPR report, a man explains, “The Bible says that women are supposed to obey their husbands. She didn’t obey me. So I had to hit her.”

But these strict gender roles also hurt men who are victims of intimate partner violence. Too many people in America laugh at the idea of women hurting men. How many times did the show How I Met Your Mother include the literal punchline of Robin hitting one of the men?

Too many people also think that men can’t be raped. Look at the general reaction to statutory rape by female teachers. Those teenage boys are “lucky.” Remember how Glee totally floundered with their episode on child molestation? Yeah.

Too many people laugh at the idea of prison rape. I get that most people don’t have sympathy for prisoners, but no one deserves to be raped. No one. And when you think about how many nonviolent offenders get stuck in the prison system, prison rape sounds even more atrocious.

Many more myths persist in regards to intimate violence against men, especially sexual violence. Men are even less likely than women to report intimate partner violence.

Let’s work towards a more complex and fluid concept of masculinity. Let’s stop saying, “boys will be boys” when it comes to violence. Let’s believe boys and men who bravely admit they’re survivors of intimate partner violence.

October is Domestic Violence Awareness Month, which is today’s optional topic for The F-Word. DVAM dates back to 1981, starting as just a “Day of Unity.” DVAM focuses on three main ideas:

What can we do as individuals to stop intimate partner violence? What can we do to support survivors? Please share your insights in the comments below.

Reading has always been my favorite hobby. Ever since the pandemic started in 2020, I've leaned into … END_OF_DOCUMENT_TOKEN_TO_BE_REPLACED

On March 10, 2022, I received an unexpected email from LinkedIn. Normally Gmail sorts these into … END_OF_DOCUMENT_TOKEN_TO_BE_REPLACED

You are so gorgeous. The words hit me quickly, quietly. Panic rose up in my throat even as I … END_OF_DOCUMENT_TOKEN_TO_BE_REPLACED